Mordor is the region of Middle-earth in which Middle-earth: Shadow of Mordor takes place. It is the home kingdom of Sauron, situated in southeastern Middle-earth and east of Gondor, Ithilien and the great river. Mordor was chosen to be Sauron's fortress because of the mountain ranges surrounding it on three sides, creating a natural fortress against his enemies. Much of the land was a volcanic waste due to the activity of Mount Doom, but some could be cultivated and the Dark Lord's slaves raised food for his armies here as well.

Mordor is protected by three mountain ranges on all sides. The Ash Mountains lie in the north and the Mountains of Shadow in the west and south. The only viable large entryway into Mordor lies in the north-west corner of Mordor: the deep valley of Udûn protected by the Black Gate of Mordor. Sauron's Dark Tower, the fortress of Barad-dûr, was located at the foothill of the Ash Mountains.Read more > 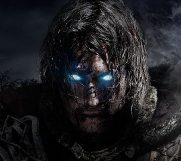 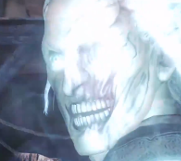 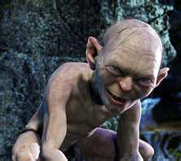 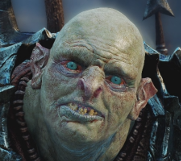 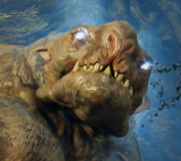 Voice of the Community

MIDDLE-EARTH: SHADOW OF MORDOR © 2013 Warner Bros. Entertainment Inc. Developed by Monolith. In association with WingNut Films. © 2013 New Line Productions, Inc. © The Saul Zaentz Company. MIDDLE-EARTH: SHADOW OF MORDOR, THE HOBBIT, and the names of the characters, items, events and places therein are trademarks of The Saul Zaentz Company d/b/a Middle-earth Enterprises under license to Warner Bros. Interactive Entertainment. All other trademarks and copyrights are the property of their respective owners. All rights reserved.

Retrieved from "https://somtest.fandom.com/wiki/Shadow_of_Mordor_Test_Wikia?oldid=24405"
Community content is available under CC-BY-SA unless otherwise noted.